Google’s backed Angular is one of the excellent typescript-based web application frameworks which is aiding developers and site owners in their web app development process. To accelerate the web app development process, Google performs various timely upgrades in Angular. Recently, Angular come up with newly added features and update in form of a new version Angular 14. This article covers some major features and updates that Angular 14 has brought up for Angular developers.

Taking About the Significance of Angular 14

Angular 14 is an important update that is carrying the major limelight. The framework has been updated in many ways and these updates are beneficial for both developers and site owners alike.

This article summarizes major features and updates that are available in Angular 14 to notify the developers and site owners at the same time:

Providing developers with the option to mix and match features from different frameworks, Angular has always been considered a breath of fresh air. With the introduction of standalone components in Angular, the Angular app development process will become easier. Standalone components are all about streamlining the authoring of Angular applications by decreasing the requirement for NgModules.

Well, there is some possibility that API can not be stable and could change outside of the regular backward compatibility strategy.

And the latest Angular 14 framework will be continuing to build out schematics as well as document the use cases and learning journey for this updated, streamlined mental model.

Typed Forms ensure that the values within form controls, groups, and arrays are type-safe across the whole API surface. This empowers more secure forms, particularly for deeply nested complex cases.

Update schematics assist with progressive migration to typed forms by empowering you to add typing to existing forms modestly alongside complete in backward compatibility.

Angular 14 introduced a new developer experience by adding extended diagnostics. The developer can also take advantage of all this new information to debug applications more effectively.

New extended diagnostics launched in Angular14 are ready to provide an extendable framework that gives developers and site owners more insight into templates and how you might be able to improve them.

Diagnostics in Angular 14 provide more information about what is happening with your application than ever before. They allow you to explore things at a deeper level and find potential issues within your code much faster.

Page titles used to be a simple, accessible way of conveying information about the page that you are on. In Angular 14, there is something new released to make sure that the app’s page and title are communicating distinctively.

The new Route. title attribute in the Angular Router in v13.2 is released to help in this case. Now it’s been easy to add a title as adding a title does not leave any extra imports and is strongly typed.

Latest Primitives in the Angular CDK

The Angular CDK is a collection of primitives for building robust, high-performance web applications. The latest release changes the modern web development landscape.

It simplifies the process of managing and rendering large data sets, by providing data binding functionality and obviating the need to build a data management layer from scratch.

The CDK also provides developer tools for common tasks like internationalization, localization, and style encapsulation. Developers can create their components by interfacing with the core components provided in this framework.

In Angular 14, the CDK menu and Dialog have been driven to a stable Angular version. The new CDK primitives allow the creation of custom components that are better accessible.

The very new Angular 14 is opening doors of opportunities for the developers. Now with Angular 14, it is simple to employ the Angular DevTools debugging extension under the offline mode. This extension is available under Mozilla’s Add-ons for Firefox users.

“Banana in a Box” Error

A common developer syntax blunder is to flip the brackets and parentheses in two-way binding, writing ([]) instead of [()]. Since () sorta looks like a banana and [] sorta looks like a box, that way it was nicknamed “banana in a box” error because the banana should go in the box.

As this blunder is technically valid syntax, the framework’s CLI can acknowledge that this is in a rare case what developers plan for. In the v13.2 release, the introduction was given of detailed messaging on this mistake and guidance on how to solve this, all within the CLI and your code editor.

Taking about one more excellent update of Angular 14 is that it enables the CLI to deploy small code without reducing its actual value.

As per updates from Angular 14, the built-in enhancements assist developers in connecting to protected component members straight from templates. In short, developers can get more control over reusable components now.

As Google always surprises mobile app developers with its latest and beneficial updates, Angular 14 is one of those surprises. Now, with the updated Angular 14, app development will become more quick and easy. If you are looking at the latest Angular upgrades and features incredible and adaptable, we suggest you move to Angular14! To get know more about this update, contact our Angular experts at RipenApps and get detailed information.

Read Also:
Angular VS React: Which framework is the best choice for app development?

Mobile Applications are an extensively used
methodology, which helps businesses to engage,.... 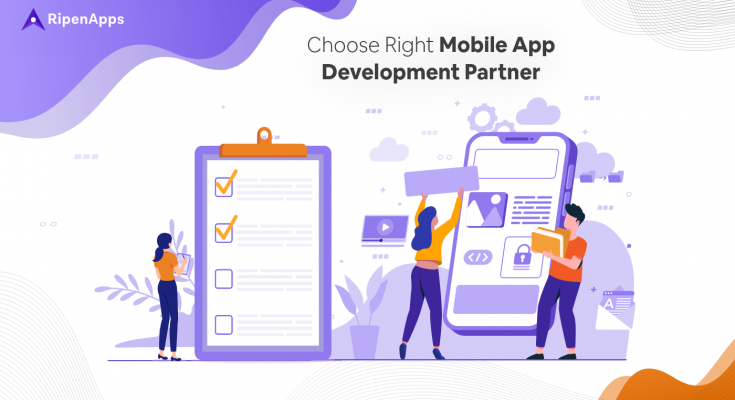 How to Choose a Right Mobile App Development Company? 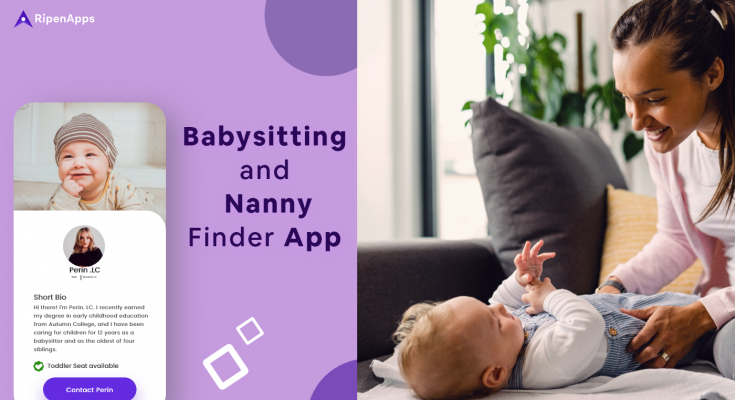 In today's world, the term 'working mom' has
become a very common phrase Many families req....